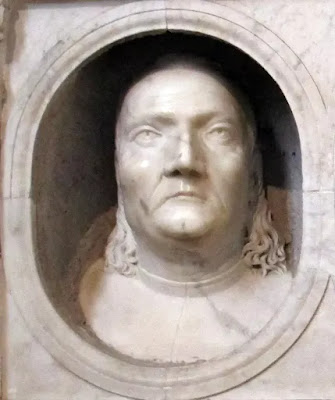 He was born in Florence where he and his brother, Piero also, an artist, worked together. Their work shows both classical influences and an interest in human anatomy; the brothers have reportedly dissected their knowledge of the topic. They named themselves as their father's business, who actually sold poultry (pollaio meaning "hen coop" in Italian). Antonio's first studies were under his father or Andrea del Castagna, who probably taught him painting as well, in gold-smithing and metallurgy. Other sources showed that he worked in the Bartoluccio di Michele workshop in Florence, where Lorenzo Ghiberti also received his training.

Some paintings by Pollaiuolo are brutal and can be seen in the portrayal of Saint Sebastian, which he painted for a chapel of the Pucci SS in 1473–75. Florence's Annunziata. However, his portraits, as was normally the case at the end of the 15th century, show composure and thorough attention to detail.

As a sculptor and metalworker, he achieved his greatest successes. Some have attributed the fifteenth-century addition to an existing bronze sculpture by the ancient Roman legendary wolf who nursed them, the infant twins Romulus and Remus, to the old roman mythological she-wolf who nursed them.

Only one surviving engraving, the Battle of the Nudist, was produced, but it took the Italian print to its size and sophistication, remaining one of the Renaissance's most renowned prints.

Antonio made his residency in Rome in 1484 and executed the grave of Papal Sixtus IV in St. Peter's Museum, now completed in 1493, in which he could summon the figure's anatomical characteristics of the quality of his exaggeration. In 1496, he traveled to Florence to finish the work already started in Santo Spirito's sacristy. He died as a rich man at Rome, after having completed his mausoleum in St. Peter's by Papal Innocent VIII, and was buried in St. Peter's church in Vincoli, where a monument stood before him near his brother.